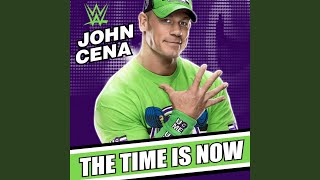 The Time Is Now Play

Both songs were released on WWE soundtrack. 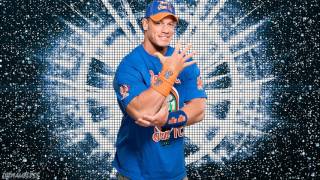 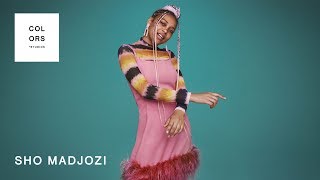 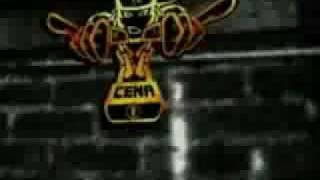 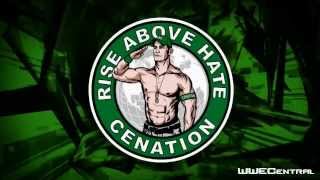 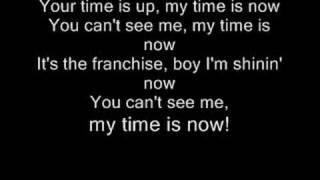 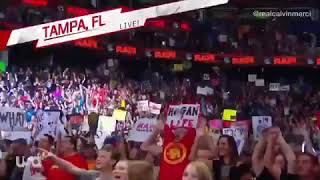 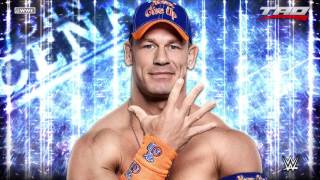 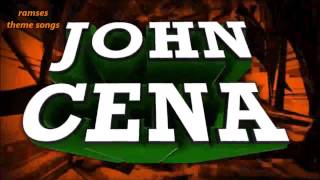