Hillsong Hosanna lyrics. Hosanna, from our live project of the Aftermath tour in 2012. 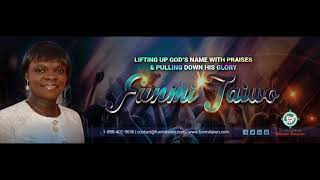 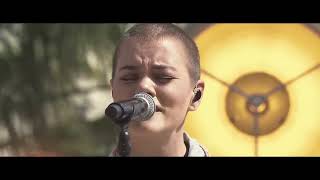 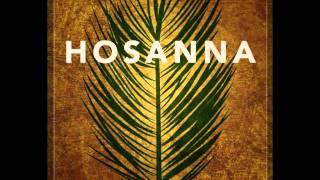 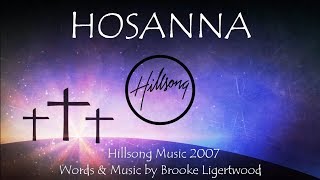 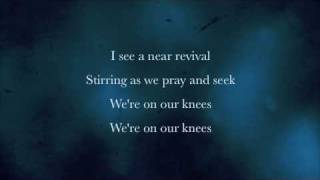 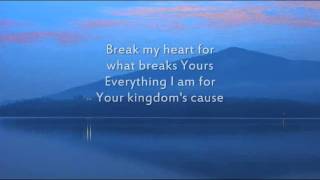 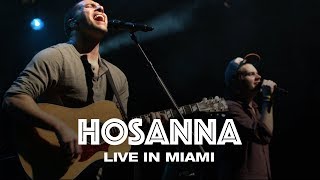 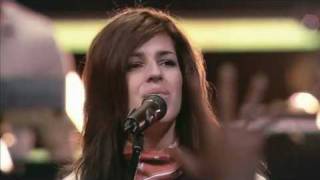 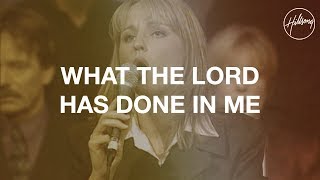 What The Lord Has Done In Me Hillsong Worship Play 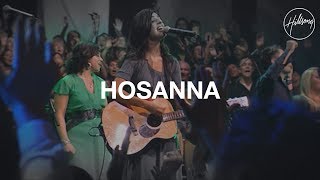 Hosanna Live from the Steps on the Temple Mount Play